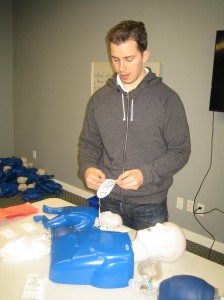 Using an AED during a CPR training course

For many, cardiopulmonary resuscitation, otherwise known as CPR, can only come in handy when someone experiences a heart attack or other cardiovascular conditions. What they do not realize is that basic knowledge ofCPR can also save the lives of other people who are suffering from certain medical emergencies. Here is the other medical conditions in which cardiopulmonary resuscitation may be needed.

Apnea is the medical term for complete absence of breath. People who are suffering from apnea do not simply suffer from difficulty of breathing. During an apnea episode, a person is not breathing for a certain period of time. In the US, the most common form of apnea is sleep apnea. In a study published by the National Sleep Foundation, 18 million Americans suffer from this condition. Risk factors include being overweight and being older than 40 years of age.

Suffocation – According to several reports, 1 in every 3, 285 Americans suffer from suffocation due to different causes. However, this medical emergency is more common in children who are more likely to ingest materials that may obstruct their airways. It’s commonality in children can also be attributed to improper sleeping positions which eventually lead to asphyxia. This is why learning CPR is beneficial for parents and guardians to ensure child safety. This should be of importance since several reports indicate that 10, 000 Americans die each year primarily due to suffocation.

In a study published by the Center for Disease Control and Prevention (CDC), it was revealed that more than 3,500 Americans suffer from unintentional drowning each year. It was also revealed that at least ten people die each day due to this medical emergency. This means that there is a very high death rate amongst people who suffer from this medical emergency. However, several studies show that the survivability from this emergency is increased when CPR is performed immediately. These studies show that if a CPR is performed at the earliest time possible, more internal injuries can be prevented.

Several reports that were published by the CDC showed that the number of people who suffer from drug overdose continues to rise at an alarming rate each year and that more than 100 people die from this medical emergency every day. In a hospital setting, a gastric lavage or pumping might be ordered to expel the medications. However in a normal setting, a doing a CPR is the next best thing.

View all posts by vanfirstaid → 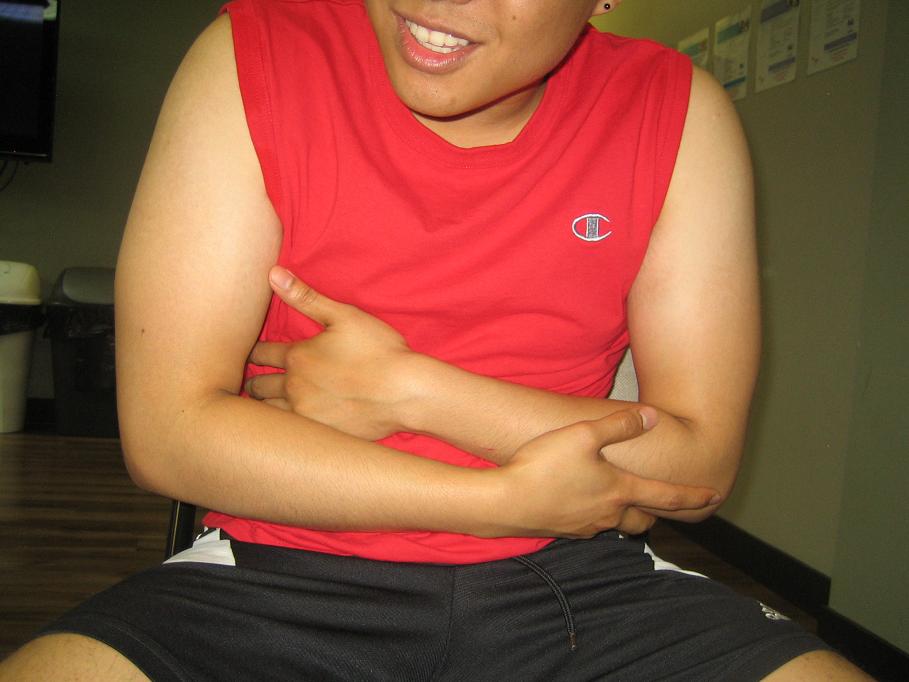 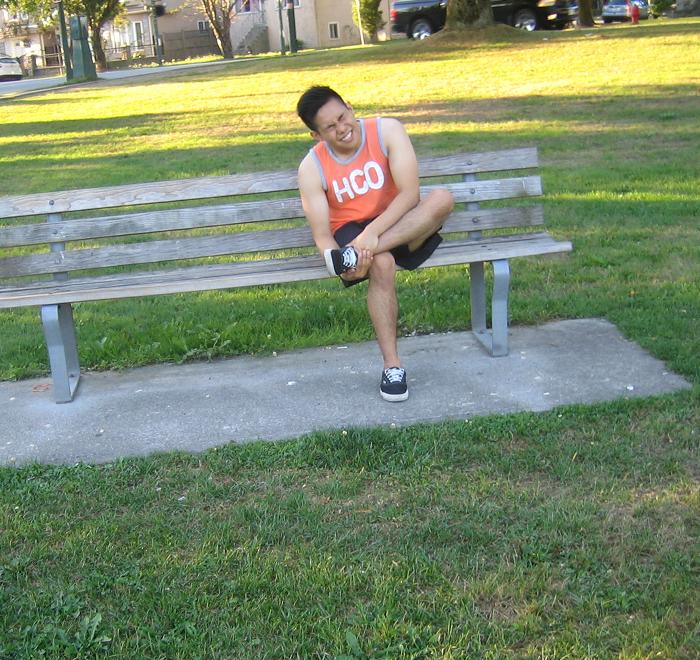 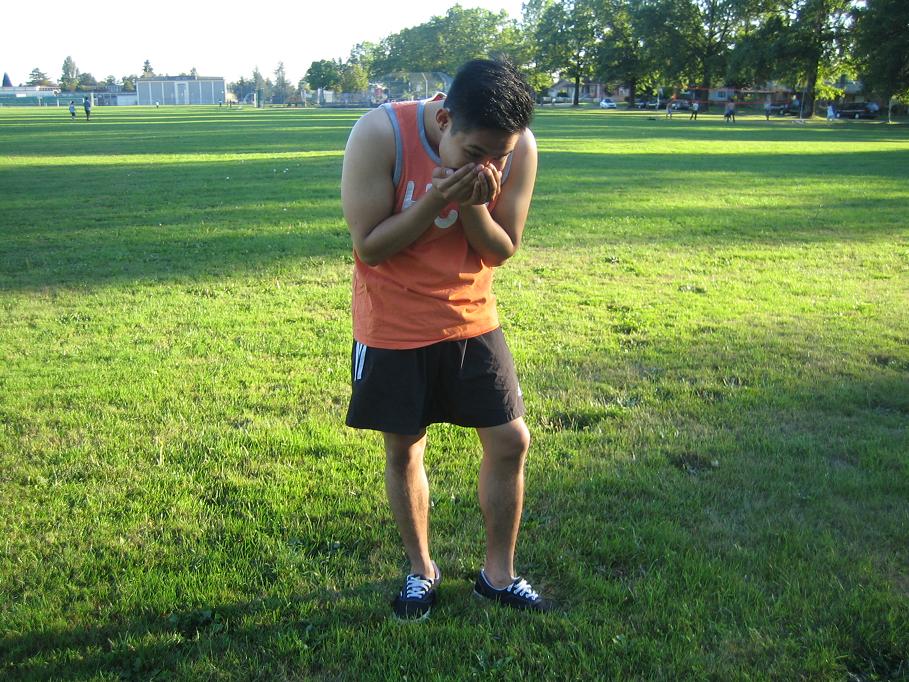